Kodak M35 and M38 are reusable film cameras that use 35mm film. Just like its disposable camera series, the M35/M38 has a fixed focus lens, manual film and rewind, and an on/off function that can switch the flash. Just buy a roll of 35mm film and load it, take the picture, rewind and take the film to a photofinishing shop for development.

* M38 is available in cobalt blue, red and yellow 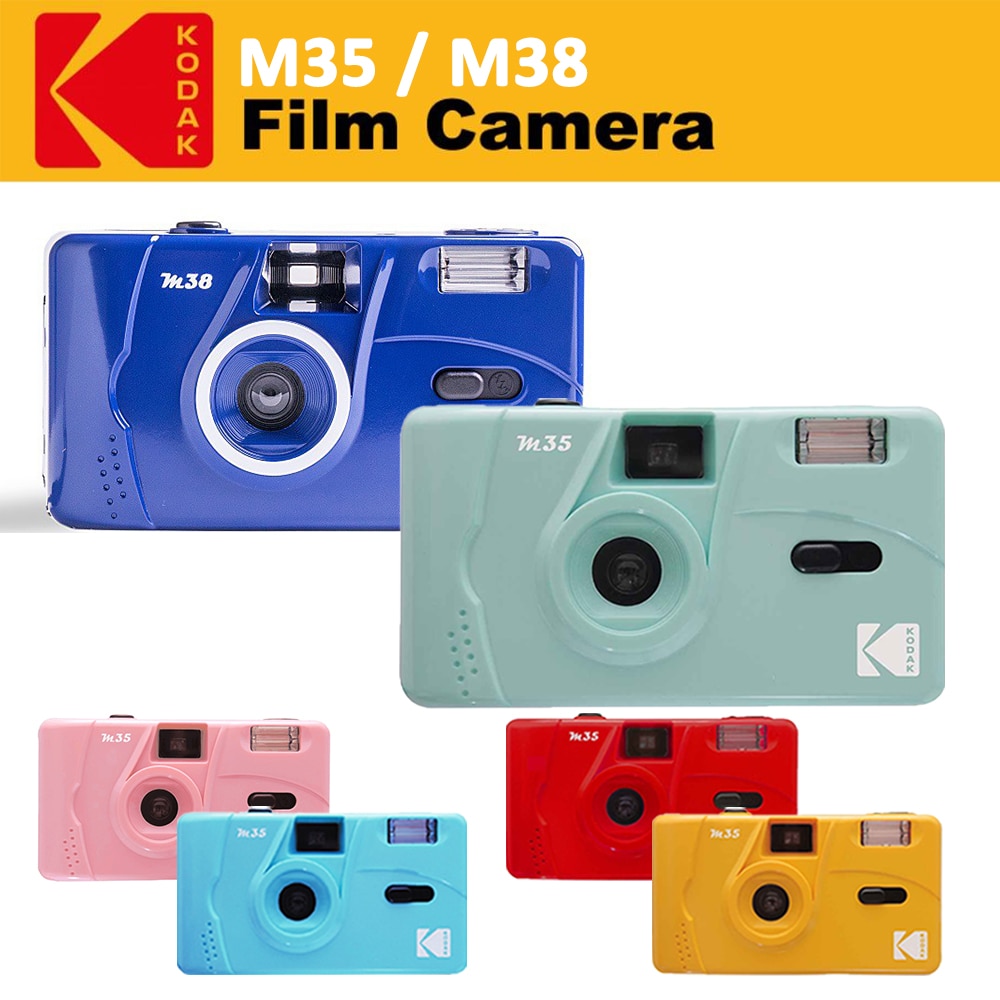 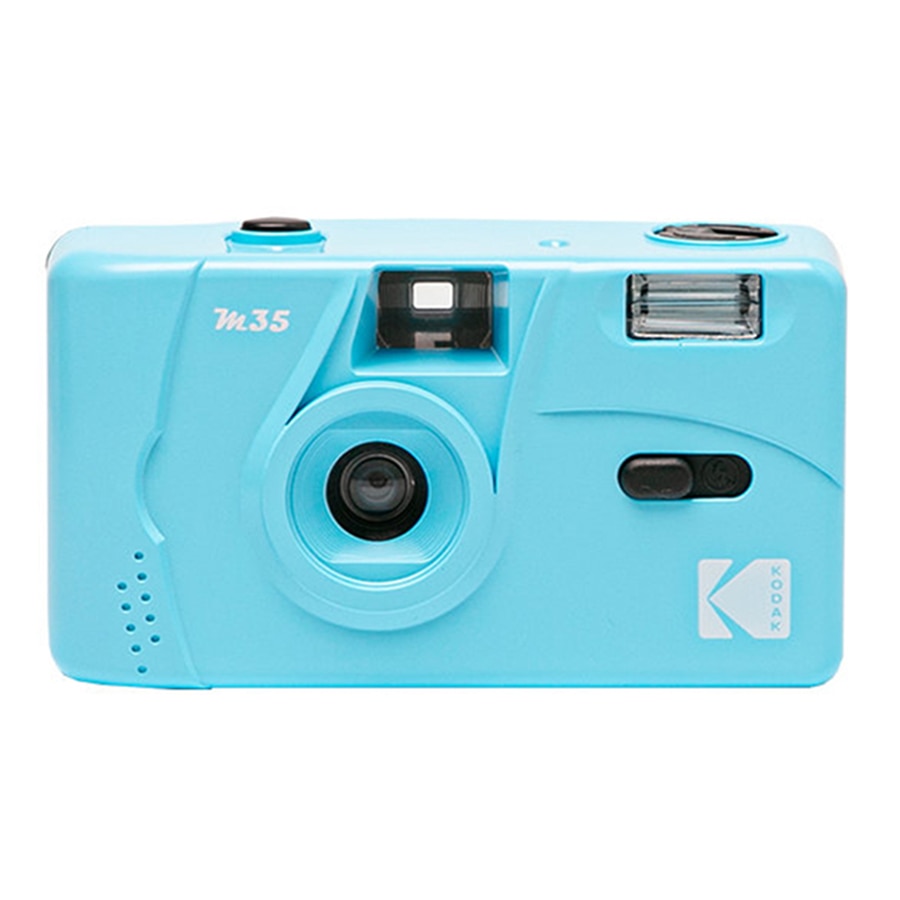 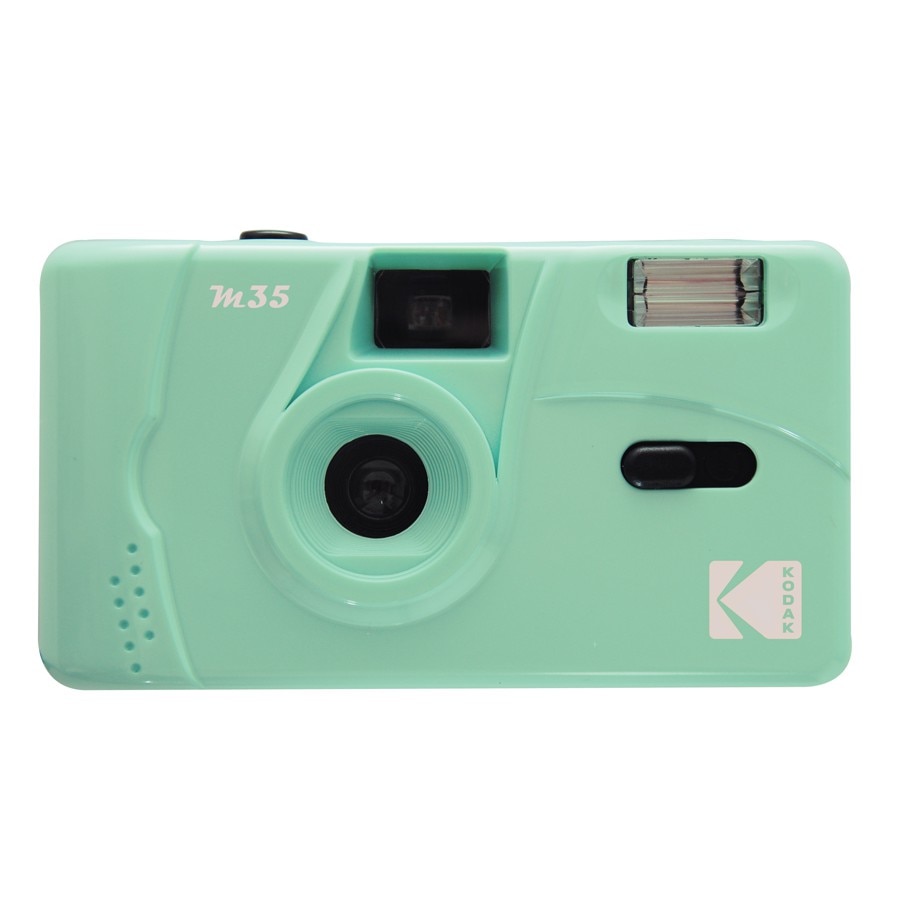 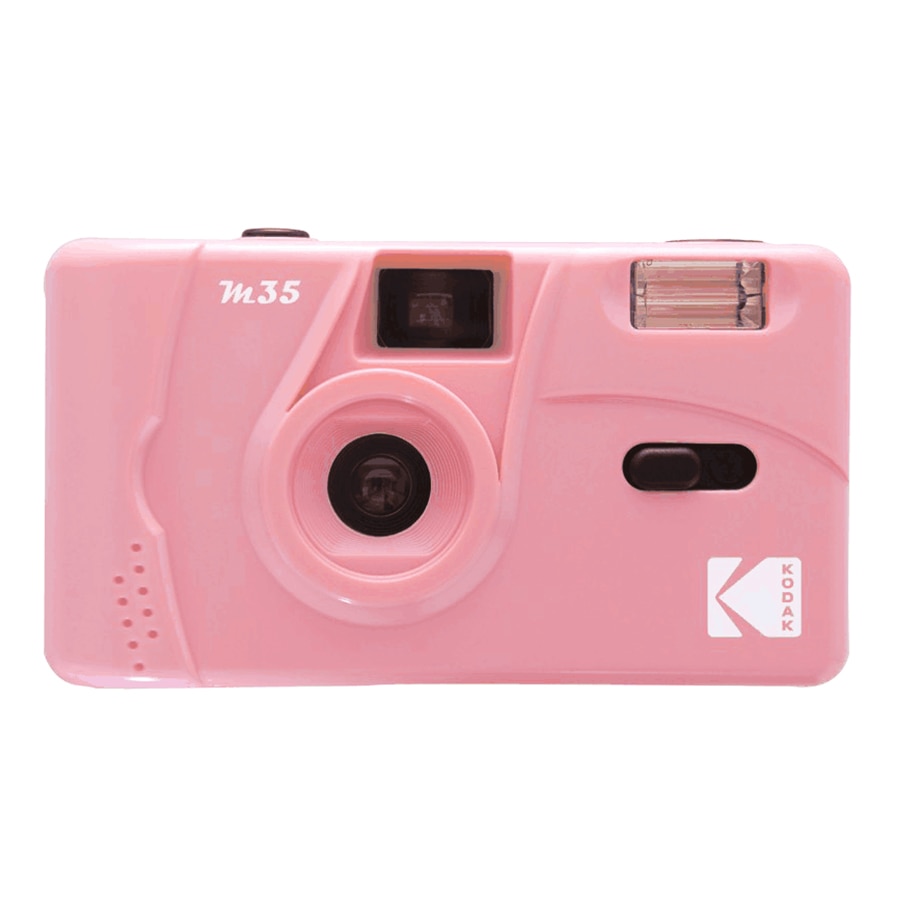 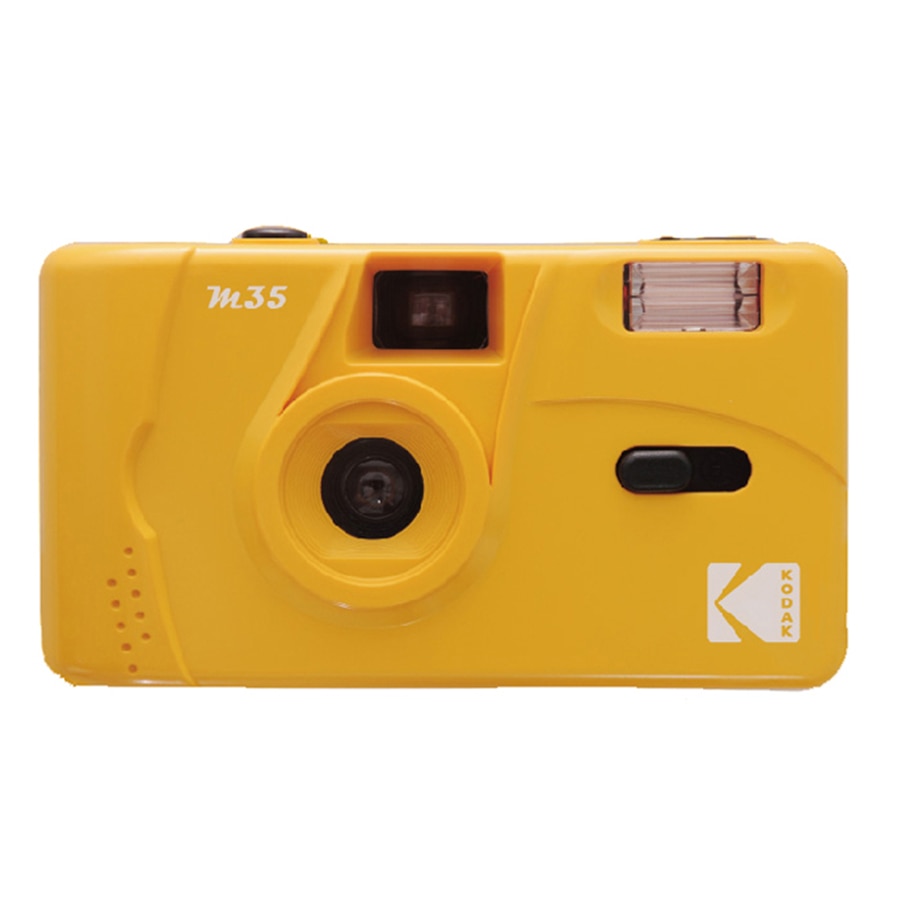 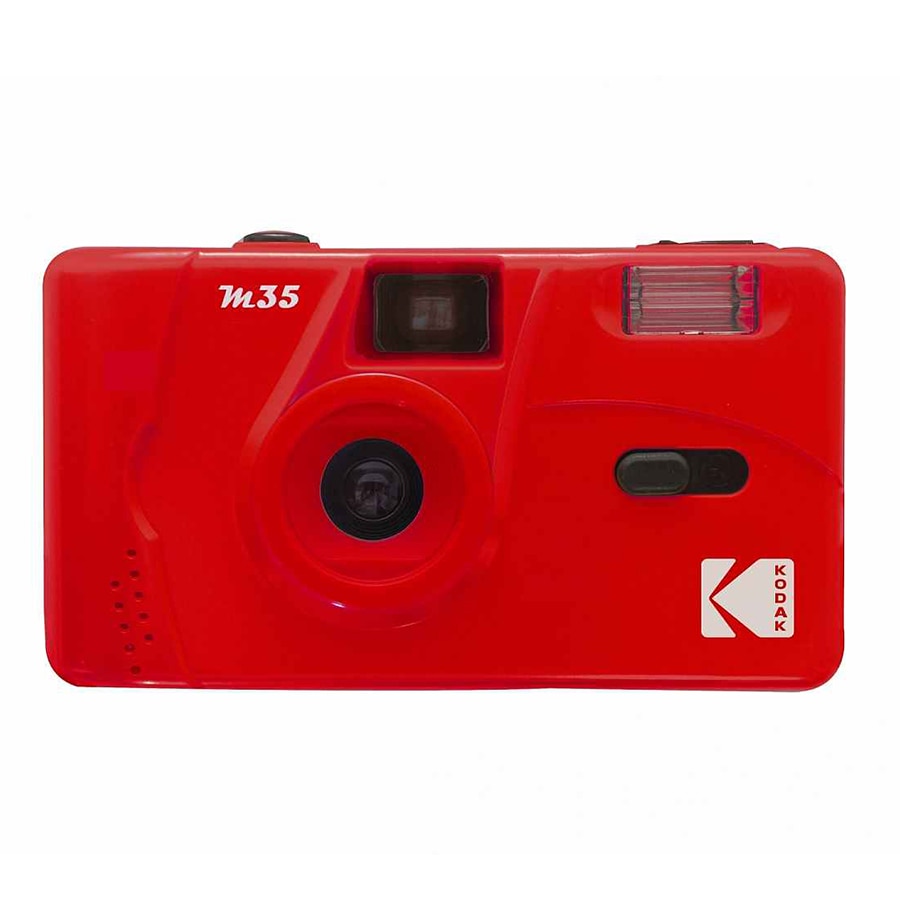 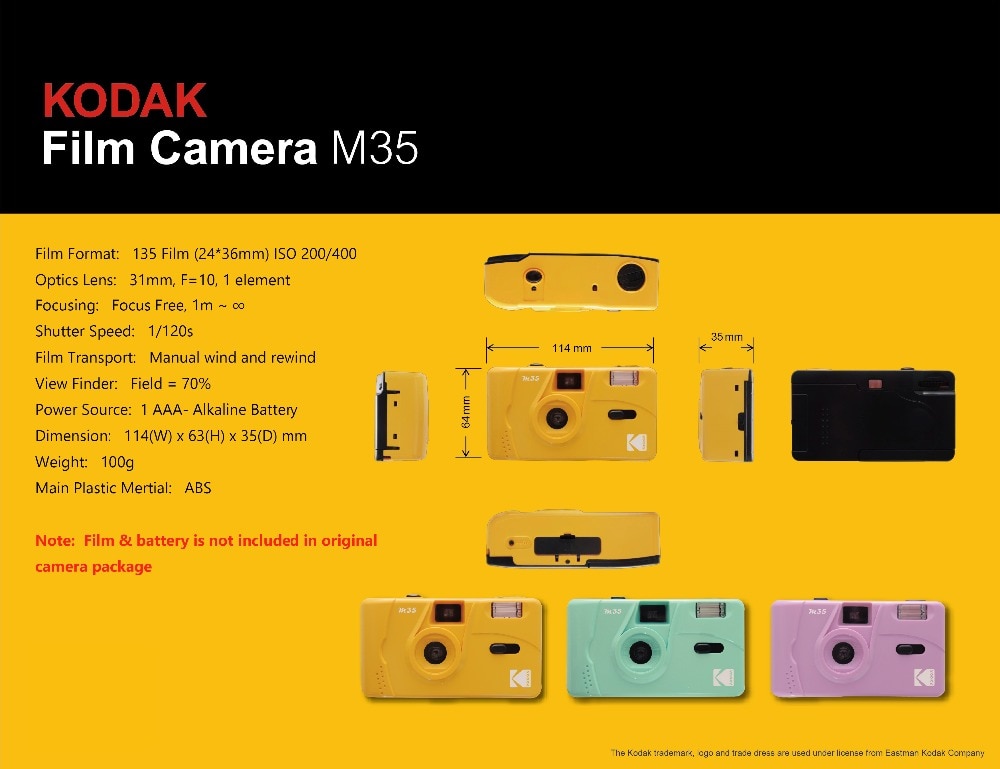 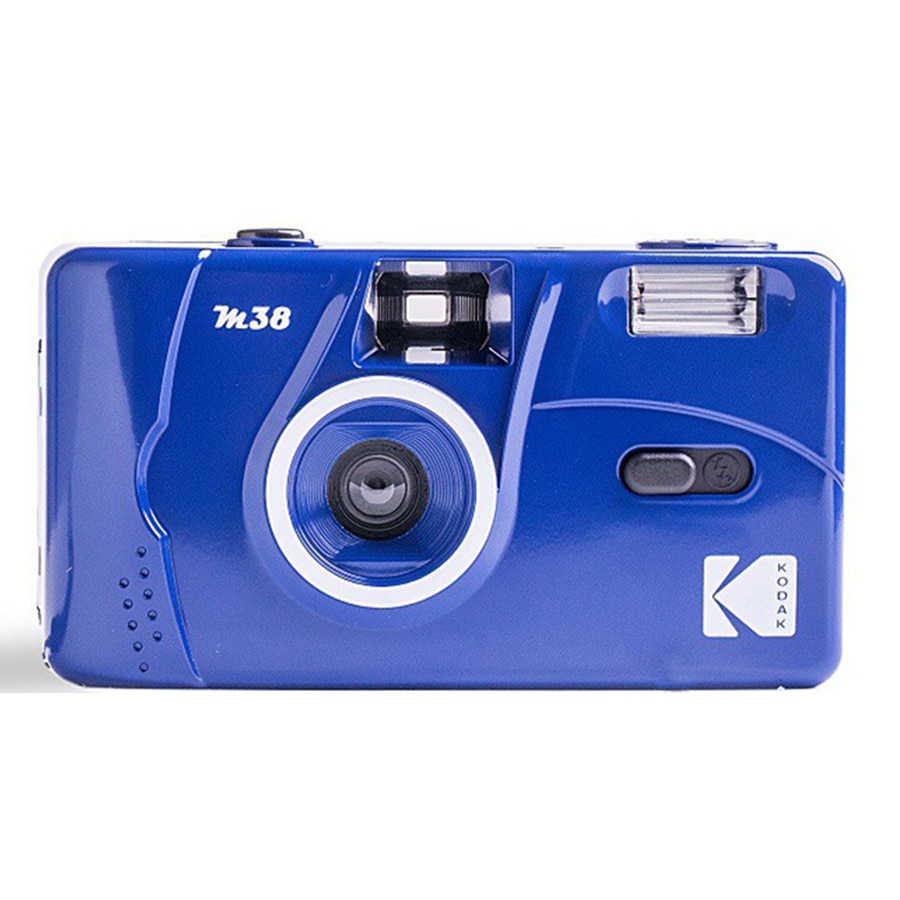 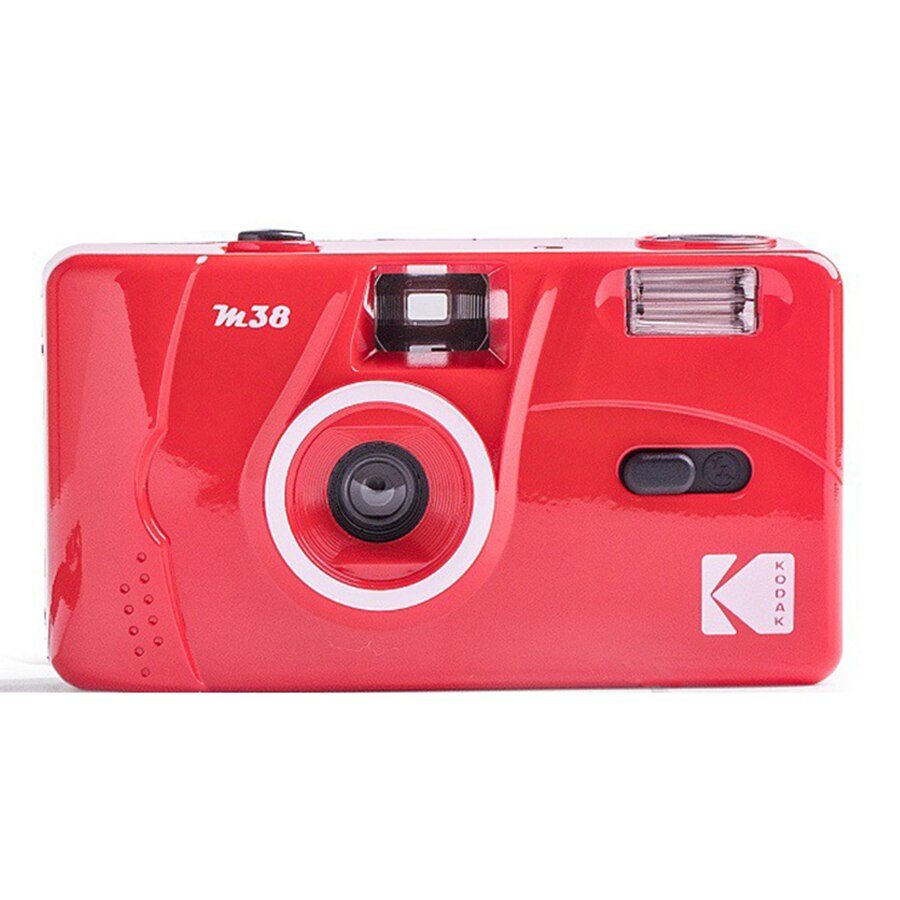 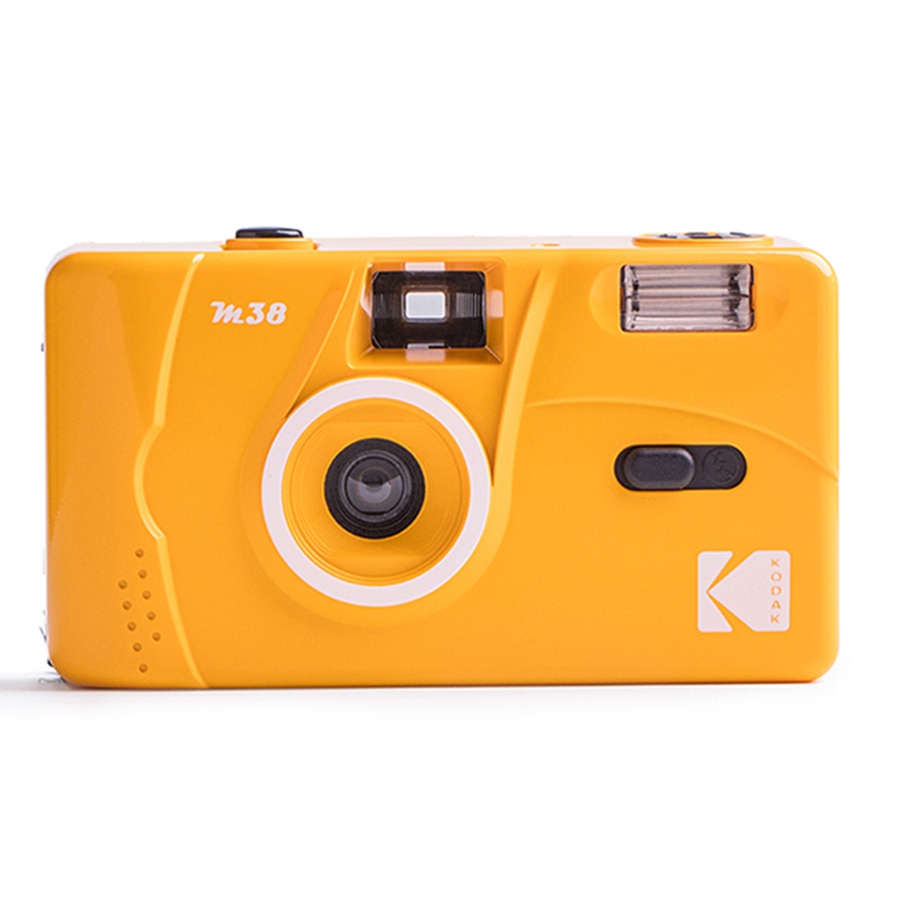 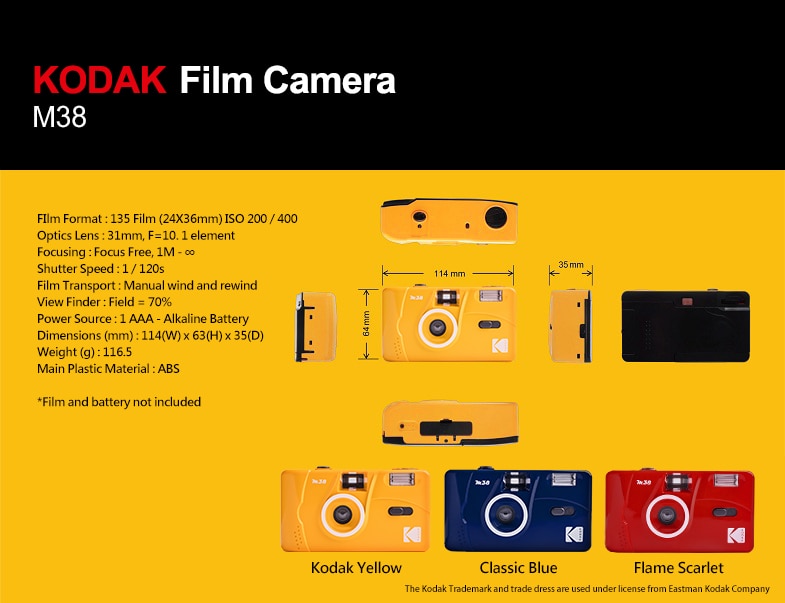 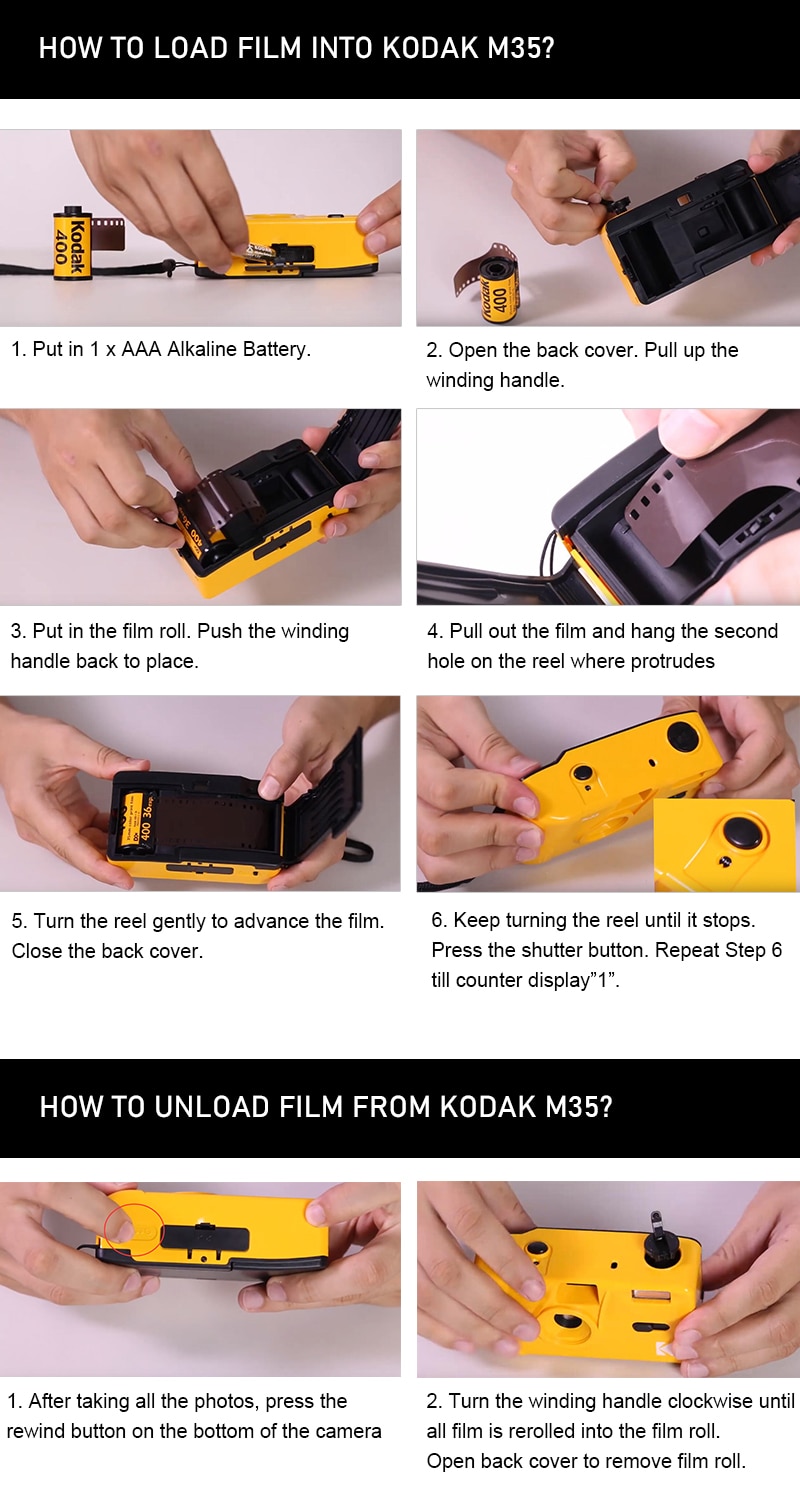 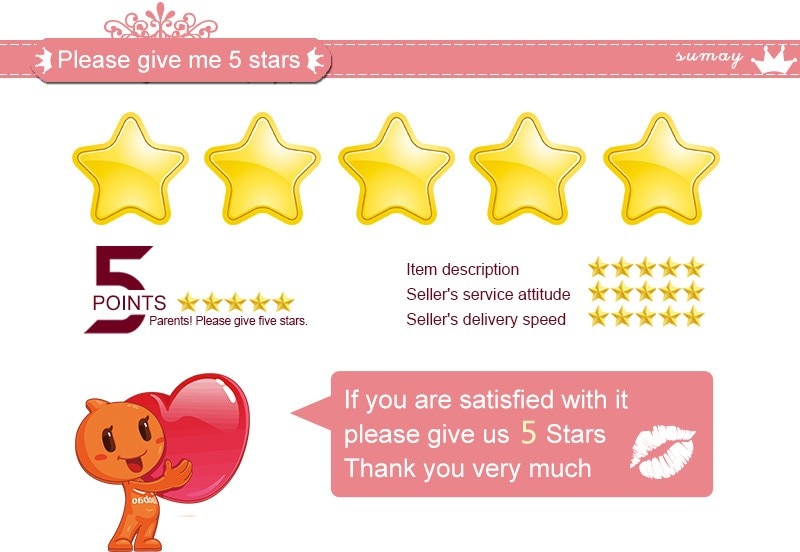